ENQUIRE ABOUT OUR SERVICES 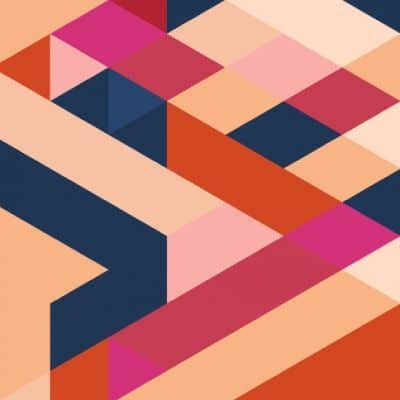 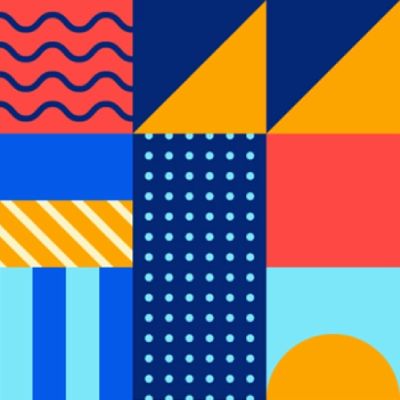 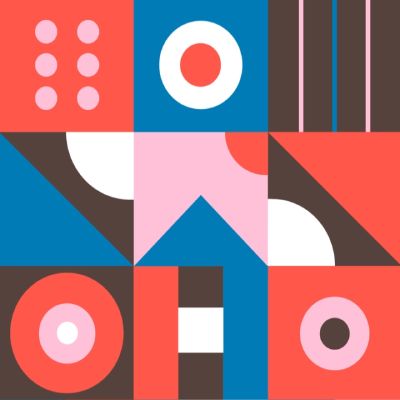 Nu-Tank sells high-quality water tanks, molasses tanks, and a variety of associated products. Any fittings that are included in their tanks are poly fused to the bottom, which creates a super-strength industrial grade tank that lasts much longer than their competitors’ products.

The Parkhurst-based business is run by a second generation tank manufacturing family with over 25 years of experience, who pride themselves on their high levels of customer service, and good old fashioned values.

After running successful paid search campaigns, Nu-Tank wanted to explore the potential of social media adverts. Their biggest goals were getting their brand in front of more local customers, and promoting their products to boost quotes and sales. But they lacked experience with creating effective social media adverts, and so needed the help of a professional team who could help them achieve these goals.

Their paid search campaigns were also good but not perfect. They needed to be tweaked to lower the cost per lead.

First, we needed to get a clear understanding of Nu-Tank’s brand, their target markets, and the materials that they had available. We conducted a workshop to gather this information, which gave us everything we needed to get started on their strategy and campaigns.

These campaigns ended up reaching over 100,000 people in under three months, which helped to boost Nu-Tank’s brand awareness in their key geographic and demographic markets. It also resulted in a substantial number of leads, with our lead generation target achieved in less than two months, and our goal met many times over. The average cost per lead was just $12, while Nu-Tank’s average sale was $X.

For the paid search campaign, we created lead generation adverts that would appear on Google’s Search Network and Display Networks, which gave us a generous (but precisely-targeted) audience. The ads were a big success, achieving over 10 times more impressions than their previous campaigns, and a 33% reduction in cost per click. Working in unison, the paid search and paid social attracted a large number of leads for Nu-Tank at an excellent return on investment.

We used our experience with social media advertising to create highly successful campaigns for Nu-Tank, which helped to boost awareness of their brand, and generate a large number of new leads for them. The campaign paid for itself within just three months, and Nu-Tank had capitalised on a new, previously unexplored channel.

We created lead generation campaigns that appeared on Google’s huge advertising networks, precisely targeting their desired audience, and producing exceptional results. We achieved our goals in just two months, and at 23% higher than expected. This campaign allowed us to effectively attract, nurture, and convert new leads into paying customers for Nu-Tank. 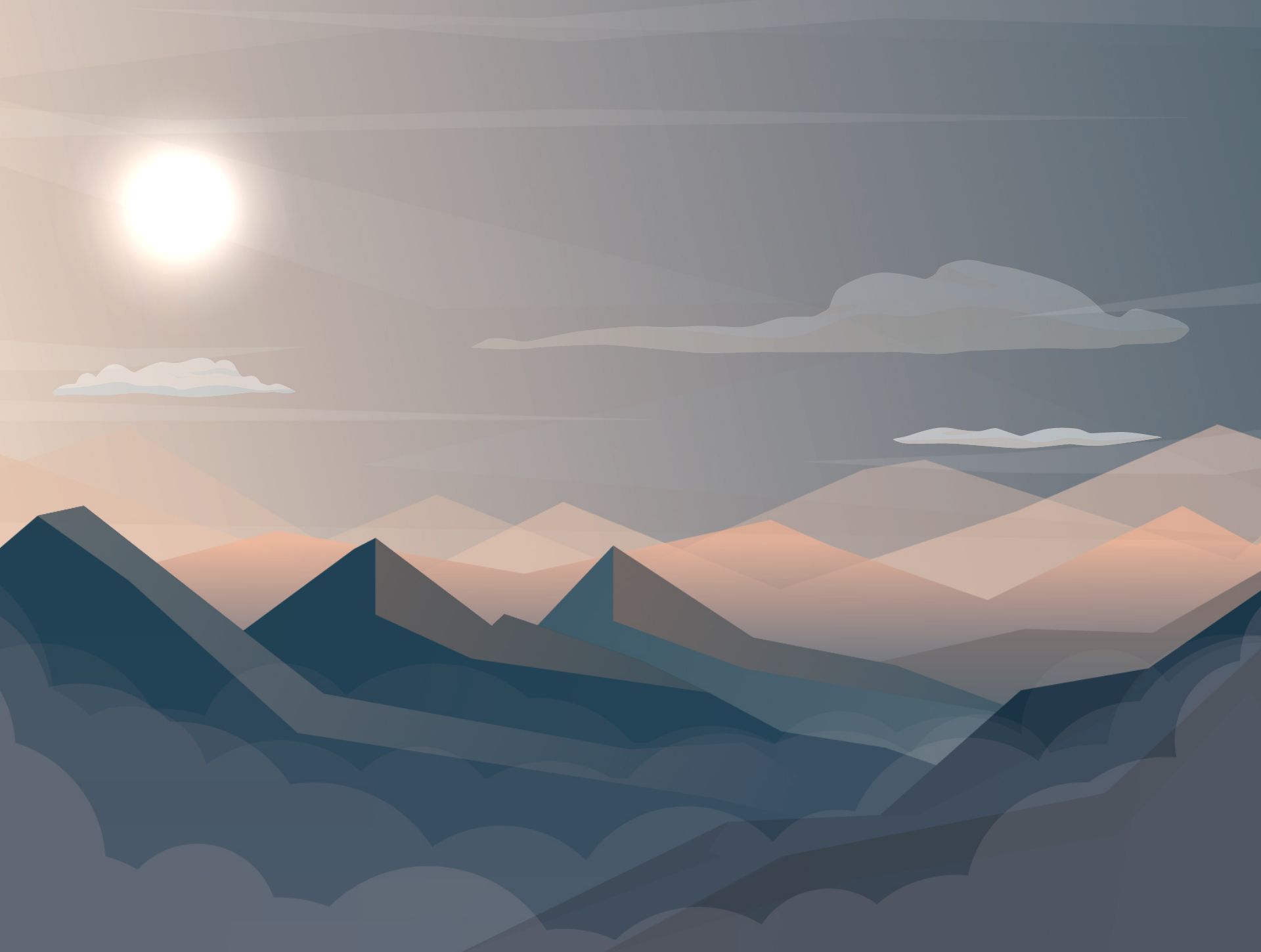 ENQUIRE ABOUT OUR SERVICES

Learn how we can grow your business

Discover how we can transform your business through high-performance inbound marketing, with a short 30-minute Discovery Session.